Get fresh music recommendations delivered to your inbox every Friday.
We've updated our Terms of Use. You can review the changes here.

A Faint Light At The End Of The World 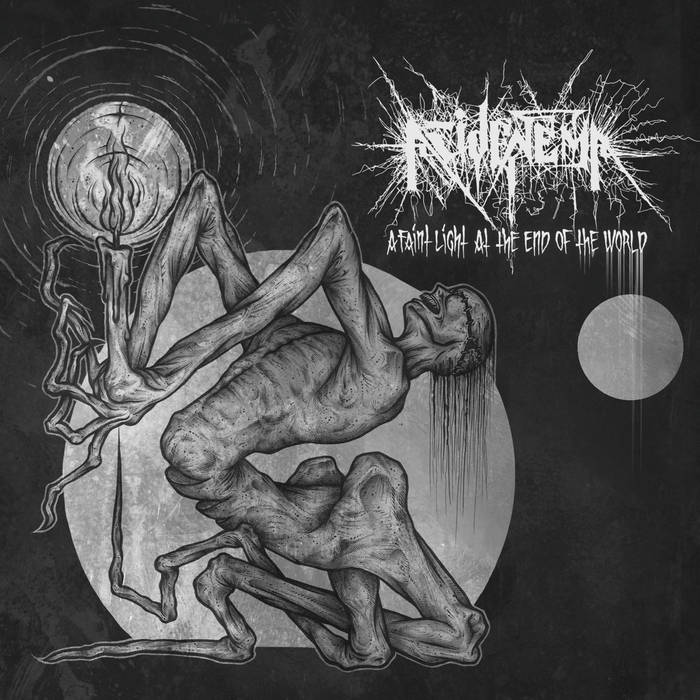 The Reaper's Preacher Red rivers ebbed and flowed with the blackened tides of your melancholia
And showed your disdain for this dystopia
And now it comes to be that the soothing light illuminating your scars
Is shed by a black hole consuming the stars Favorite track: Ecclesiastical Abandonment.

Backing shouts and screams on "Blackened Speedcore War" by Noth Bloodstorm, C1B2 / The Cyberdemon, Hatewire, Angel Enemy, Hellcreator and Black Death.
Piano on "The Faint Light At The End Of The World" by Lori Sitterding. Chorus vocals by Jessica Arellano. Snares by Noth.

All tracks mixed and mastered by Fiend (Darkmatter Soundsystems.
Artwork and typography by JDeckerArt (jdeckerart.com).
Layout by flrmkltr / CNE

Cathartic Noize Experience is a non-commercial, Swiss based record label dealing mainly with experimental and sophisticated Speed- and Extremecore. Awaiting the days when our civilisation fades, our sound shall be the soundtrack for eschaton until the imminent end of all time ... more

Bandcamp Daily  your guide to the world of Bandcamp